“Now I can finally figure out everything Pixie Dust is capable of!”
―Zarina[src]

Zarina (also known as The Pirate Fairy) is the titular character and initially an antagonist of the Disney Fairies film The Pirate Fairy. She is an incredibly gifted dust-keeper fairy who first discovered Pixie Dust Alchemy.

Curious to learn more about Pixie dust and what it could potentially do, Zarina secretly set about conducting her own experiments in defiance of Fairy Gary's orders to never tamper with pixie dust, and in the process innovated pixie dust alchemy.  When one of her creations accidentally damages the Pixie Dust Distribution Depot,  she offers to help fix the damage, but Fairy Gary tells her not to come back at all and that she is fired from being a dust-keeper.  Zarina leaves Pixie Hollow and joins up with a crew of pirates, where she promises to make their ship fly so that they can leave Never Land.  The crew makes Zarina their captain.

A year after her departure from Pixie Hollow, she returns to steal the blue pixie dust from the Pixie Dust Distribution Depot, using poppies grown with alchemized garden-talent dust to put the other fairies to sleep.  She succeeds in stealing the dust and taking it back to her crew, where she uses it to finish creating a new pixie dust tree inside Skull Rock.  However, once the new tree is working she is immediately betrayed by her crew, who never intended to let her remain captain any longer than they had to.  She is taken captive by James Hook who puts her in his fairy lamp, but she is rescued by Tinker Bell and her friends who have come looking for the blue pixie dust.  Zarina helps the others take the blue pixie dust back from Hook and his crew.

Upon returning to Pixie Hollow, Zarina is greeted warmly by Fairy Gary and welcomed back.  Tinker Bell informs Fairy Gary and Queen Clarion that Zarina has now mastered her new skill.  Upon being asked by Fairy Gary whether this special talent of hers has a name, she answers: "Alchemy. Pixie Dust Alchemy." 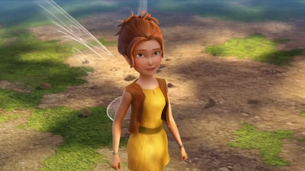 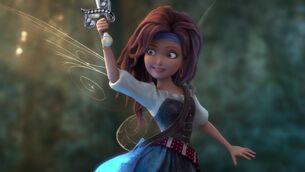 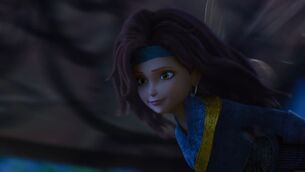 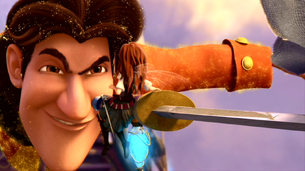 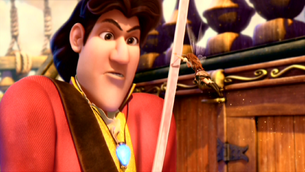 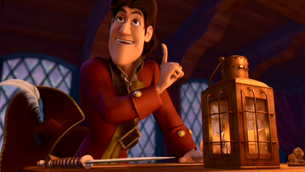 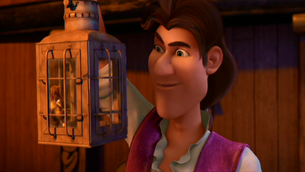 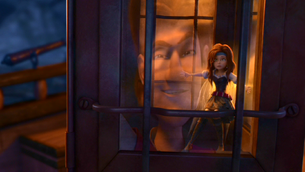 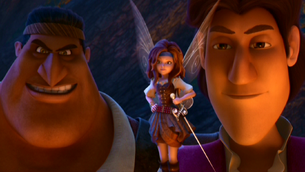 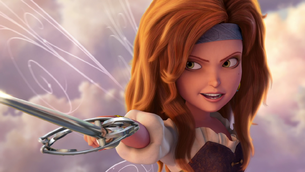 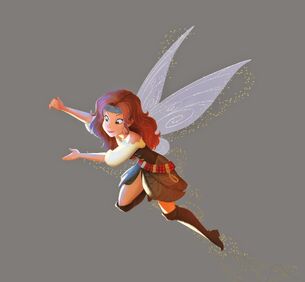 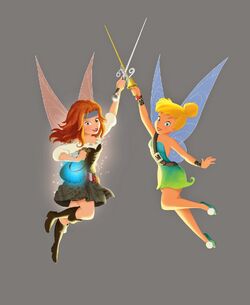 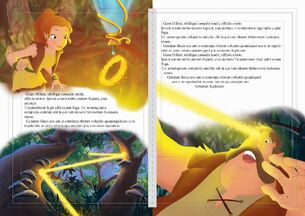 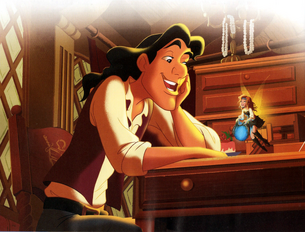 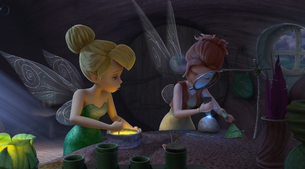 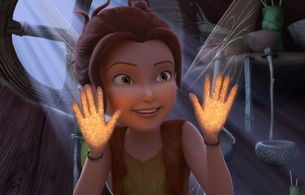 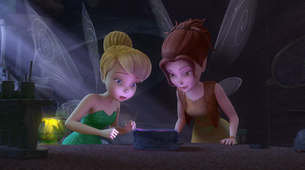 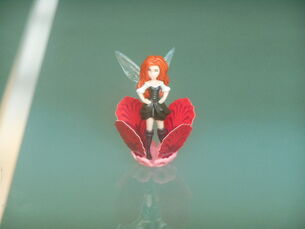 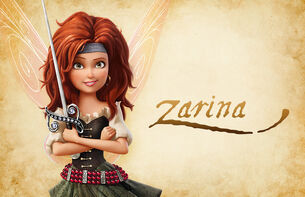 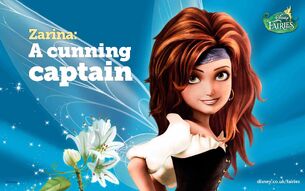 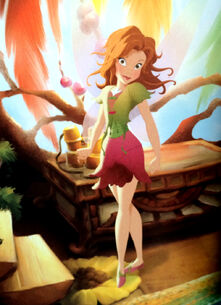